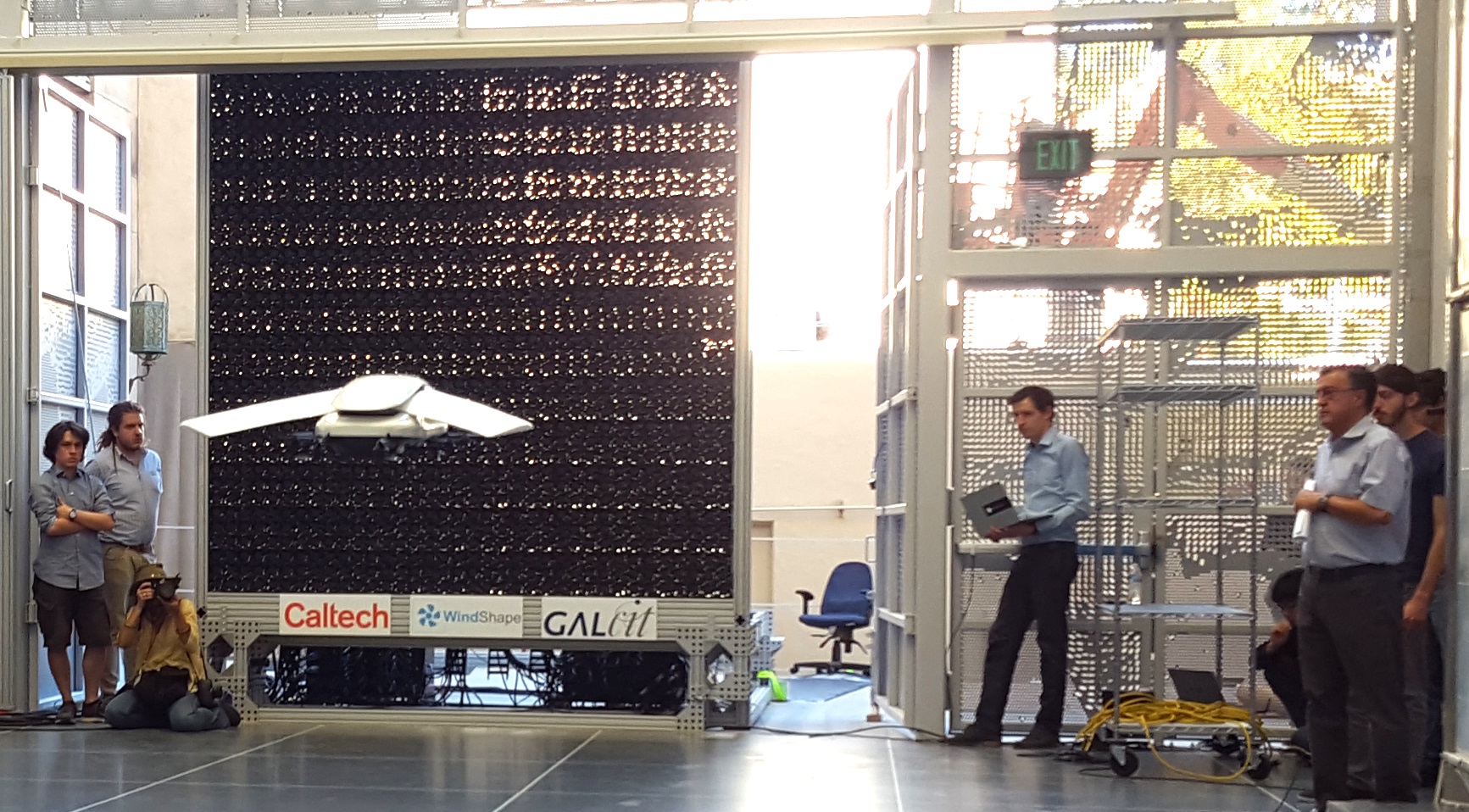 The concept was imagined in the summer of 2015 by one of WindShape co-founders (Flavio Noca). A proof-of-concept was laid down by soon-to-be CEO of WindShape, Guillaume Catry. At an APS meeting in November 2015, the idea was shared with Prof Morteza Gharib, the new director of the Graduate Aeronautical Laboratories at the California Institute of Technology. He immediately saw it as an excellent opportunity to keep Caltech aeronautics ahead of its times, as it was in 1928 when the department was created. After several months of design by Guillaume and his engineers Luca Bardazzi and Sergio Marquez, the very first of such facilities is being built and will be inaugurated on October 24, 2017, within the Center of Autonomous Systems and Technology (CAST) at Caltech. 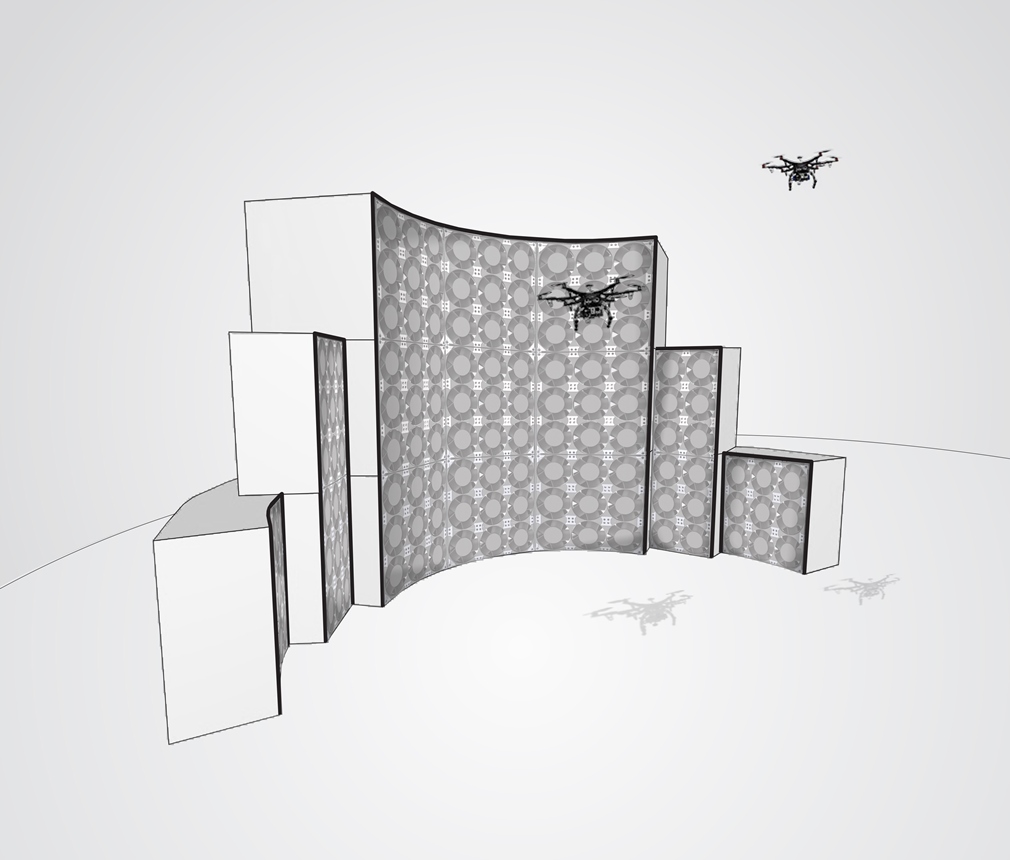