Inside the McLaren Racing Wind Tunnel

Cédric Michel-Grosjean, EPFL student, has been working at McLaren Racing Technology for his Master’s thesis. While the work conducted during this activity is highly confidential, it allowed Cédric to live a lifelong dream. Because of his passion for the sport, Cédric was also allowed by McLaren to be an active member of the race support team during F1 race weekends. Cédric will continue at McLaren and we wish him all the best. 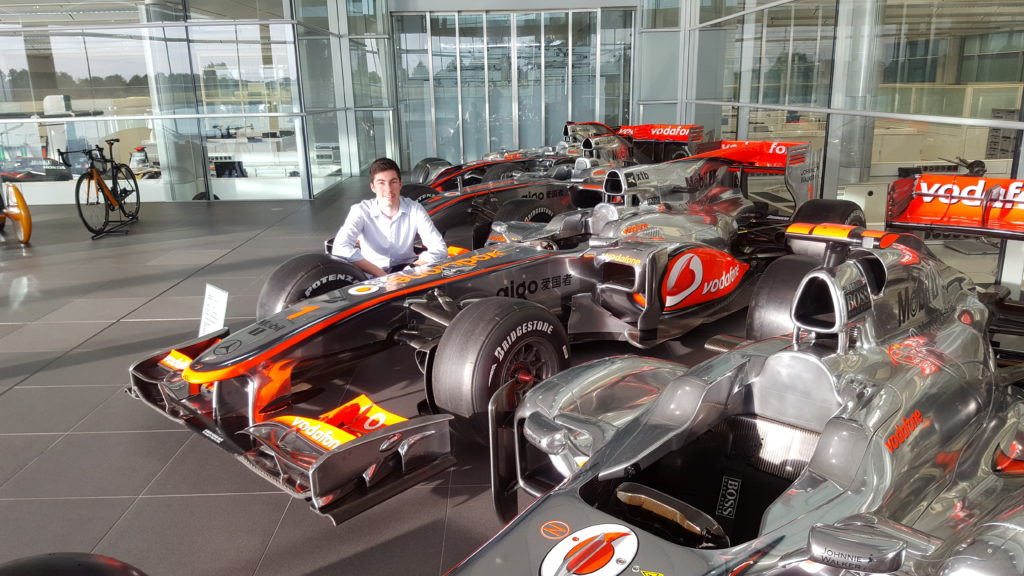 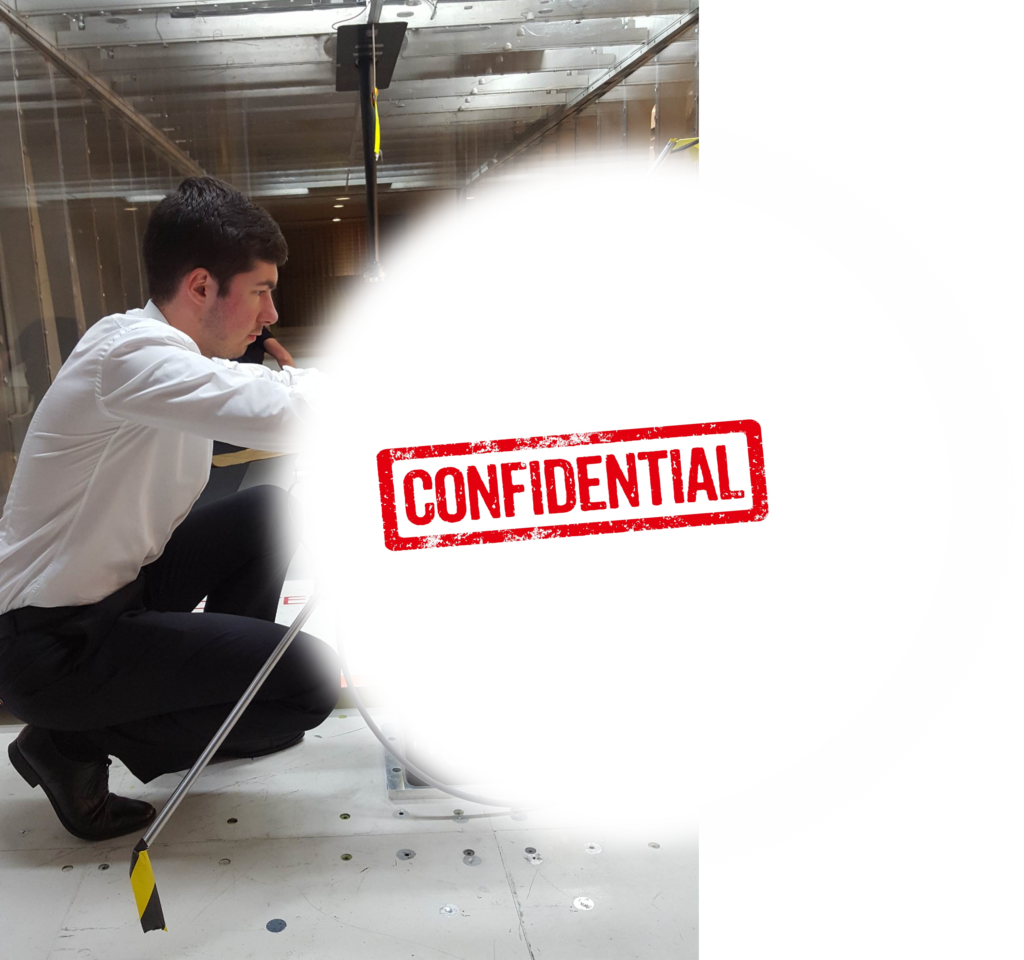 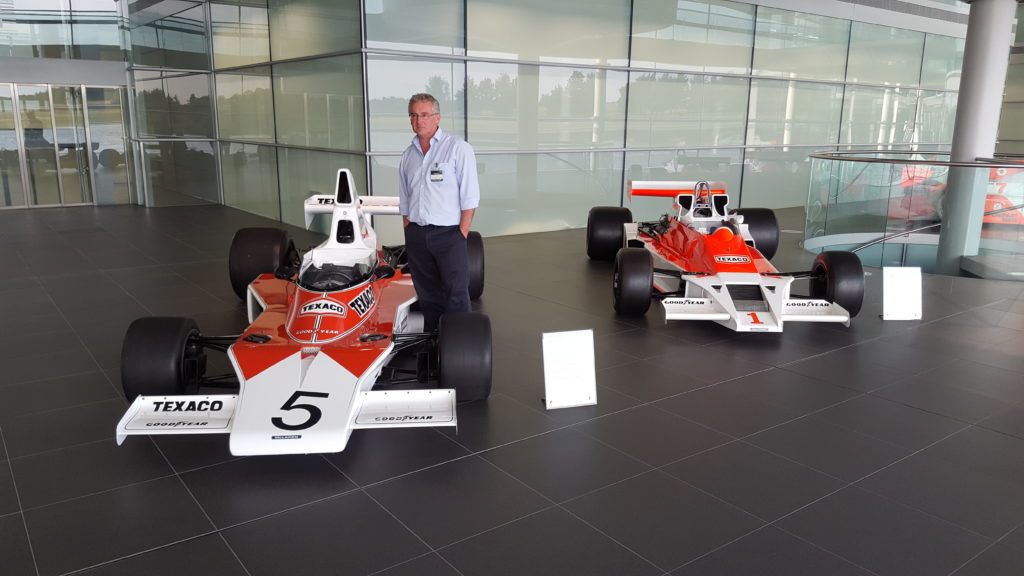