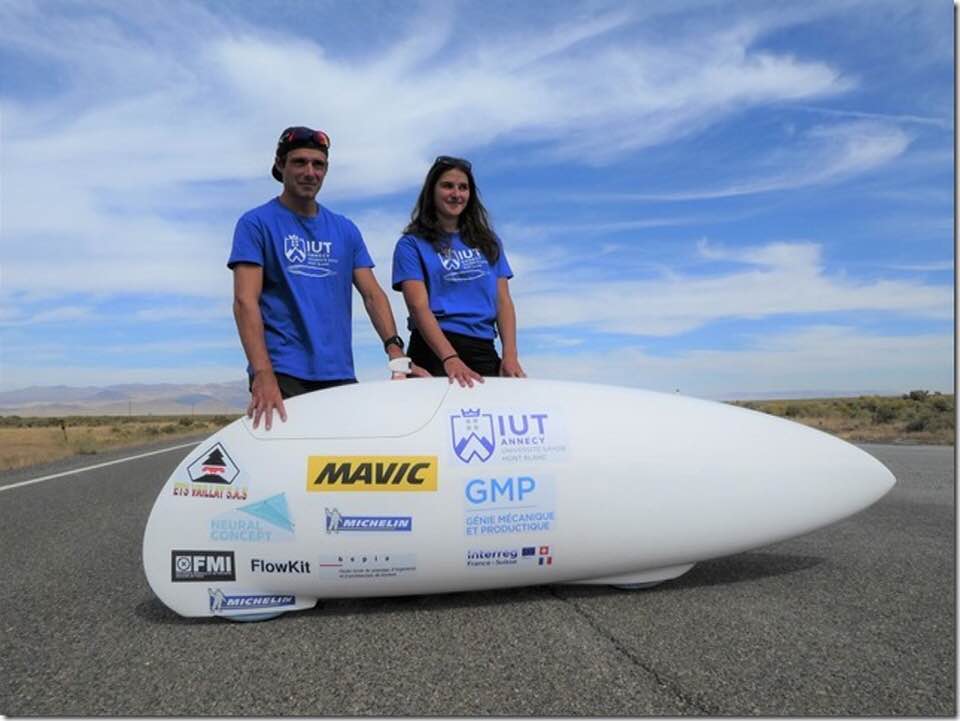 Bravo to Ms. Ilona Peltier and her team from IUT-Annecy. Congratulations to the scientists from NeuralConcept for the shape, as well as the students in our lab and at WindShape for the aerodynamics. The project is funded by Interreg France-Suisse.

STORY OF THE AERODYNAMICS

Back in 2017, I had the chance of meeting a brilliant EPFL PhD student, Pierre Baqué, working under the supervision of renown Professor Pascal Fua (father of Pix4D). As a side project, he was working on deep learning tools to optimize 2D airfoil shapes (using aerodynamic data from XFOIL). He asked me what relevant industrial aerodynamic projects could benefit from this tool. I mentioned to him drones (my baby) as well as various projects on which I am collaborating, including aerodynamic bicycle wheels with MAVIC and the human-powered vehicle with IUT d’Annecy. I did tell him that these 2D optimizations were probably not too relevant to 3D geometries.

Nonetheless, I asked Pierre to work on the optimization of a 2D airfoil with a internal volume constraint (a cylinder), where I could fit a human being :-).

As usual, Pierre spent countless sleepless nights working on the project, and after a while showed me the results: I was shocked. He actually had generated shapes similar to underwater torpedoes – with their well known inflexion point towards the rear. I have been telling the human-powered folks that this is the shape that they had to aim for, but no one has the tools or know-how to design this shape.

Although Pierre’s work was 2D, we figured it could be extrapolated to a 3D version. I put him in touch with the R&D director at MAVIC, Jean-Pierre Mercat, who had been helping the IUT team with the aerodynamic design of their human-powered vehicle.

It did not take much for Pierre to provide Jean-Pierre with some optimized 2D shapes, that Jean-Pierre integrated into a 3D design.

In the 2019 runs, the protruding periscope (at the back) was removed and the rider relied on a camera.

Jean-Philippe Kuntzer (Bachelor 2019) worked on the aerodynamic characterization and simulation, as well as on a novel non-intrusive technique for the measurement of the boundary layer state over the vehicle. 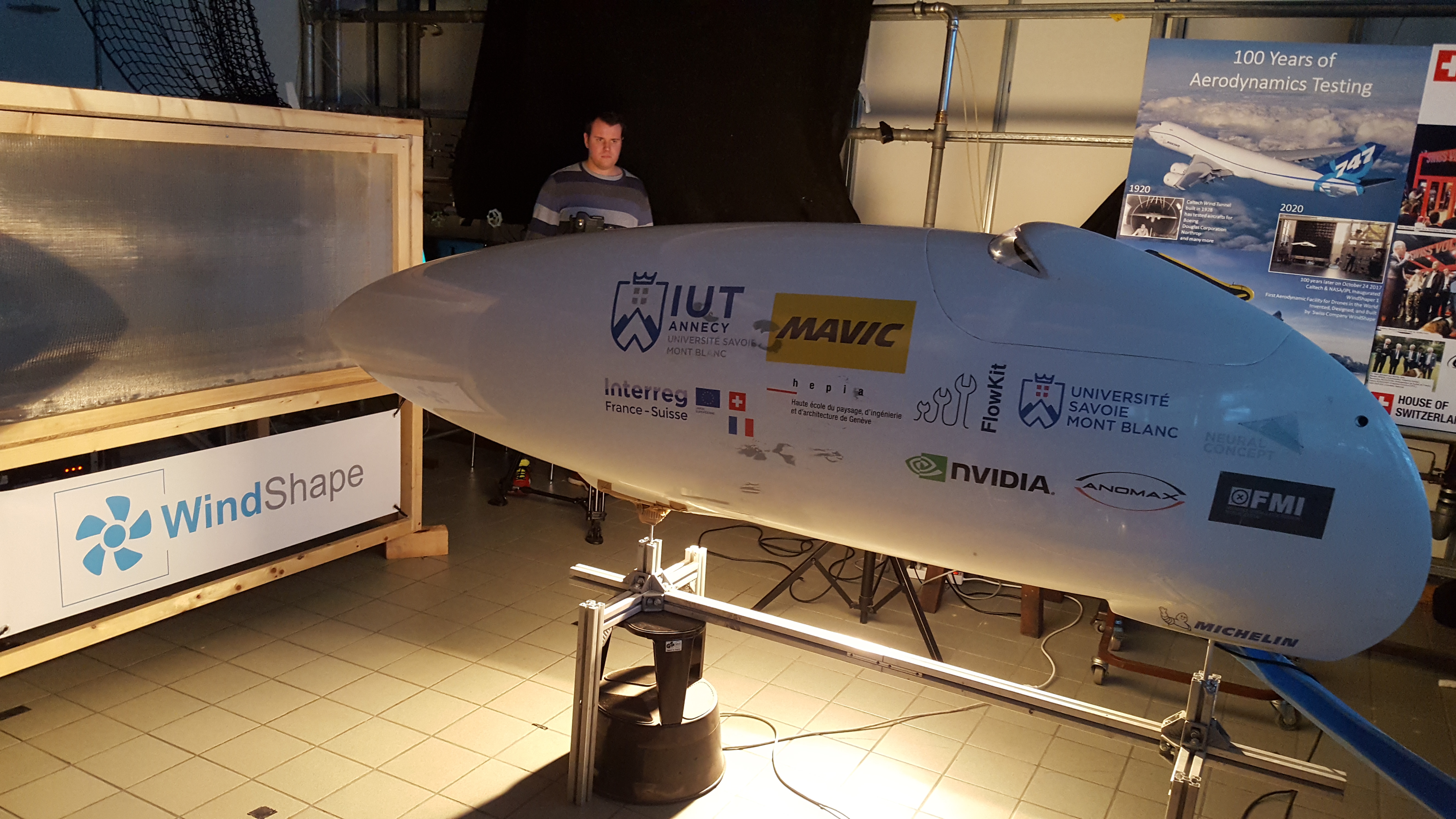